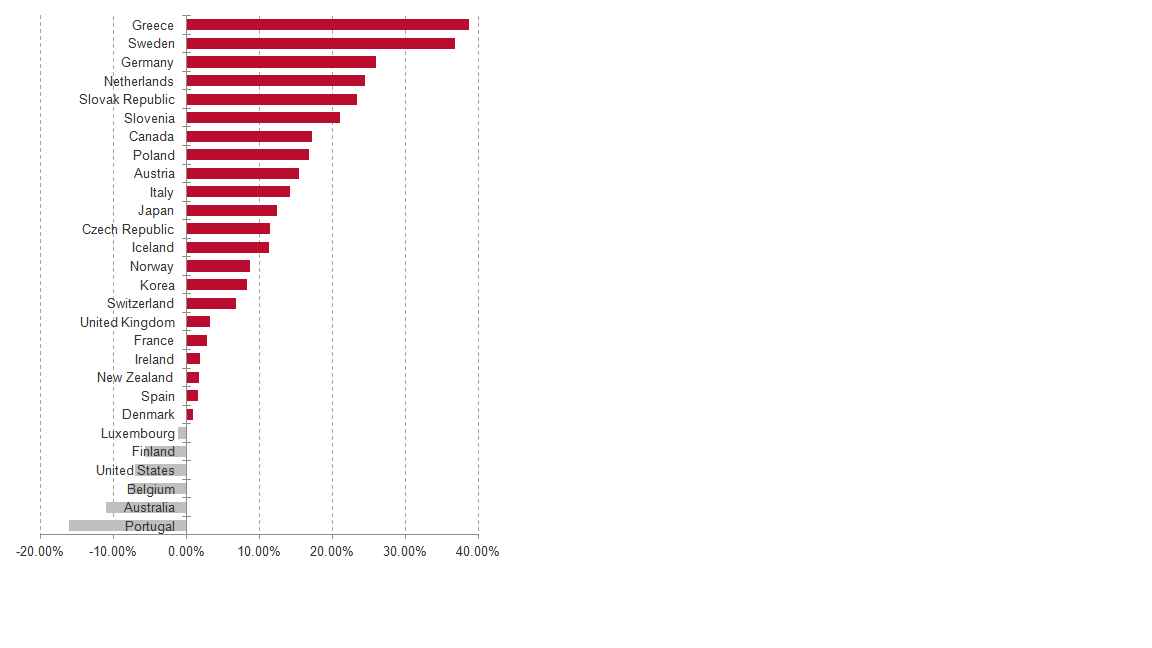 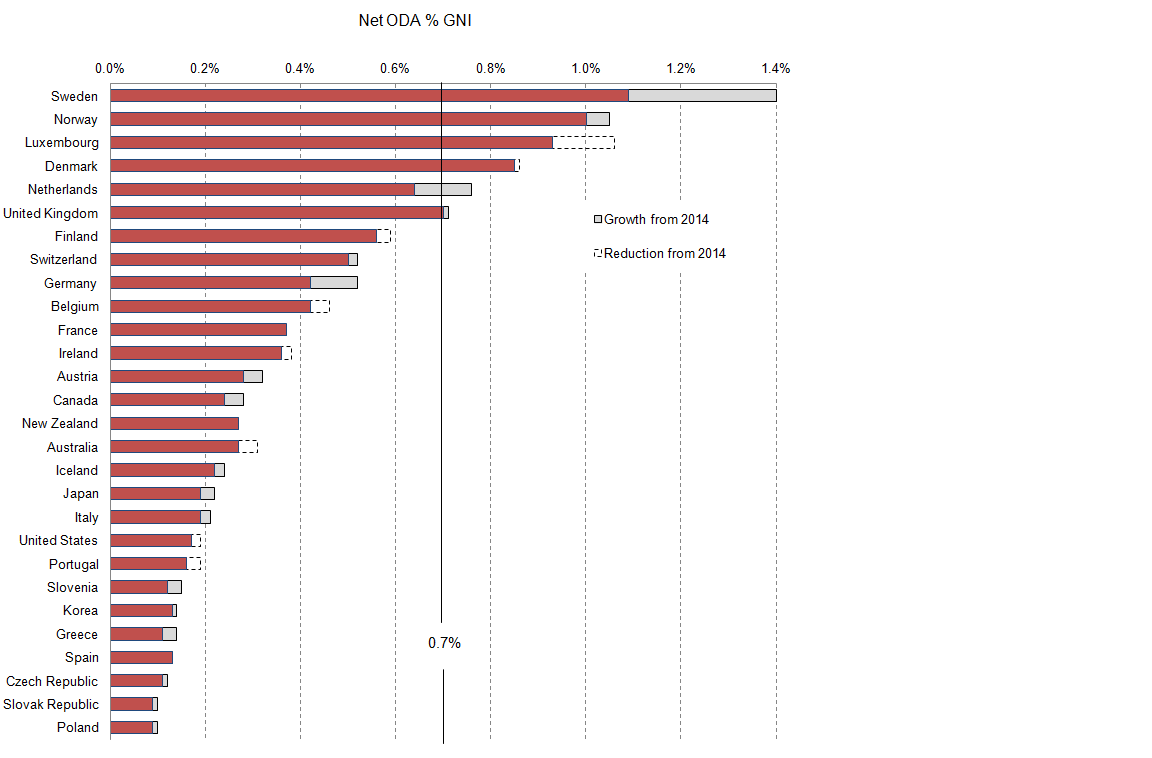 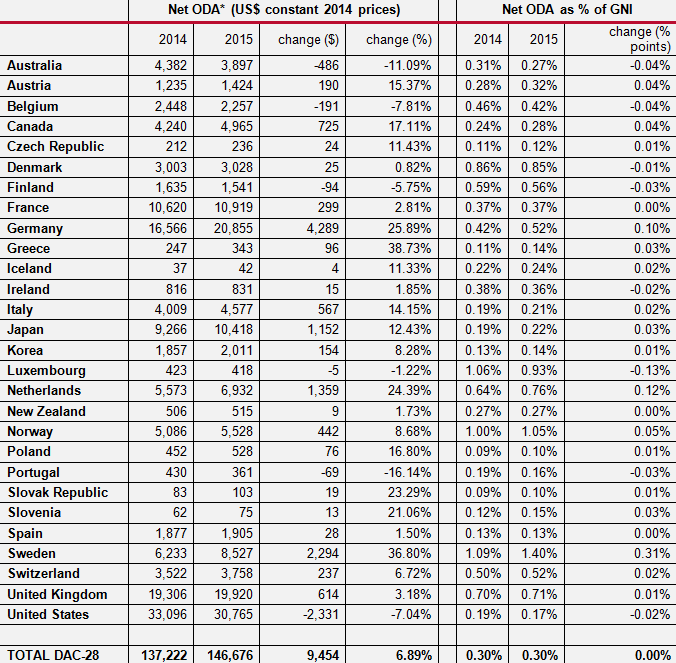 Figure 3: Spending on the hosting of refugees doubled, but other forms of ODA rose as well 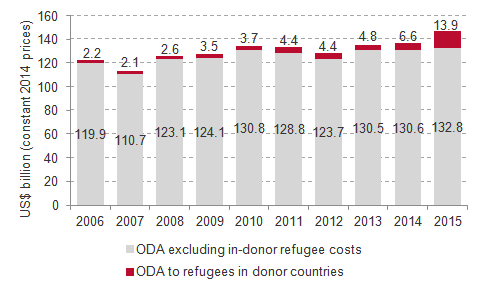 Figure 4: ODA to LDCs rose slightly, but is still below the 2010 level 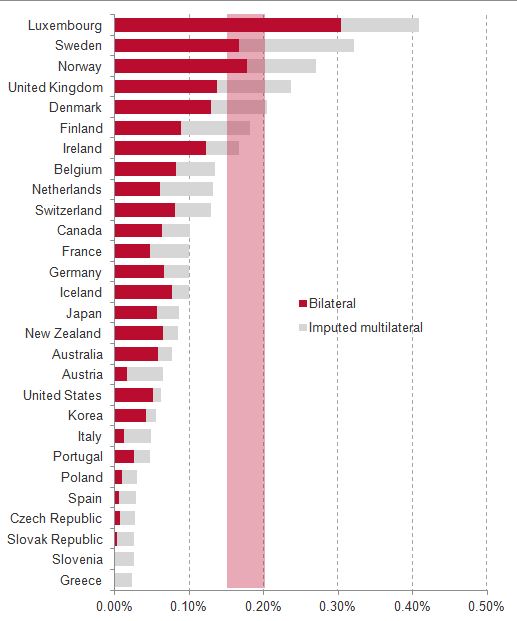 Note: Germany has yet to provide preliminary 2015 data on ODA to LDCs – for the purposes of this briefing, it has been assumed that Germany’s ODA to these countries was approximately the same in 2015 as in 2014.

Table 2: Loans continue to grow, but the proportion of ODA given as bilateral loans stayed the same in 2015 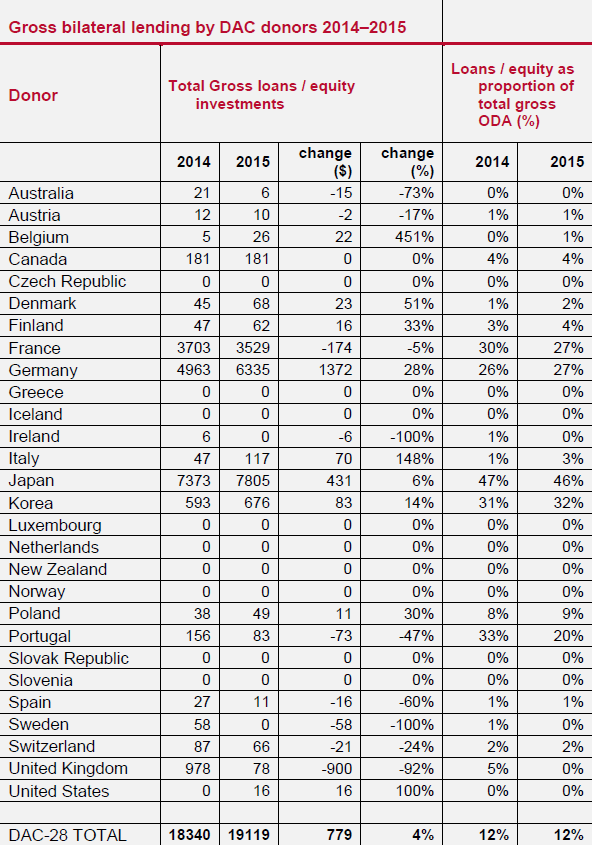